by VARStreet Marketing Team
in eCommerce
0 0
0

Viral marketing is changing the face of product promotion. It compels your audience to share your marketing ads with others. Viral marketing increases the reach of your product to a larger crowd and the reach grows exponentially. If you have an online eCommerce store or are in the process to create an eCommerce store, start looking for ideas that can create a marketing campaign for your product which has the potential to go viral.

If you are in the initial stages, get information on how to start an eCommerce store here.

The effect of a viral campaign is 500-100 times more than other forms of marketing.

Viral marketing is all about sharing. It encourages people to share content with their connections. Trending hashtags, tag your friends, refer and win, strategies to make the content engaging and interesting so that the audience is psychologically compelled to share it, are all ways of getting your brand to reach more people.

According to these statistics,

80% of online firms use viral marketing

81% of viral email recipients pass it on to at least one person.

Viral marketing grows a campaign organically and is considered to be the most powerful marketing tool of the present time.

The primary responsibility of a marketing campaign is to make the audience aware of your brand. No matter how catchy the campaign is, the purpose of marketing is defeated if we cannot achieve brand recognition from the audience related to that campaign.

People should be able to identify the brand from the ad.

Office Supply giants, Office Max, launched an online media campaign called, “Elf Yourself” in 2007. The campaign introduced an animated dancing elf and encouraged the audience to attach themselves to that dancing elf. People were asked to send their videos to others via email.

The videos turned out to be hilarious and generated a chain of emails. The campaign was very successful in terms of the number of views and shares and had every possible ingredient which we are going to discuss later in the article. But, did it make a “Brand Impact” on the audience? The answer is “No”.

While the audience enjoyed and went crazy about this campaign, there was nothing that can connect them to Office Max as a brand. By the end of creating or watching the video, nobody remembered whether it was Office Max or Staples or Office Depot? Also, the ad didn’t mention anything about office supplies.

A marketing campaign should immediately connect the audience with the product brand.

A marketing campaign with flaws in the area of “brand identification” can cost time and money without generating revenues.

When deciding on your target audience ask yourself why they would want to share this ad? And what will compel them to buy your product afterwards?

Targeting the right audience is half the battle won.

People who need or would like to buy your product should be the people your campaign aims for. A successful campaign makes the people share the content with their followers, friends, and family so that it hits the target audience as many times as possible.

Also, pay attention to the channel you are using. If your target audience is the one going to work and is very focussed professionally, you would like to market yourself on the sites and groups that connect professionals, like LinkedIn for example.

The popular ALS Ice bucket challenge 2014 gained a lot of popularity due to its interesting take on creating awareness about Amyotrophic Lateral Sclerosis (ALS) disease.

The campaign caught the attention of millions of people including celebrities like Bill Gates, Oprah Winfrey, Tom Cruise, etc.

The ad resonated interest from all walks of life and had over 17 million people participating worldwide. The campaign generated $115 million in just eight weeks. Amazing, isn’t it?

Not many people knew about the ALS disease before the #icebucketchallenge.

Anything that brings a smile on the faces of the people is welcomed by all.

Create content that brings smiles to your audience and that in turn will bring sales to your eCommerce store.

The McDonald’s and the Fries Fork ad turned out to be hilarious and went viral on the internet.

Who doesn’t want to be entertained with laughter? And if it comes with the brand connect, the content successfully goes viral. People like to share what’s funny. If you can create ads with humor, your campaign will go viral.

Is your content different from others? Does it have a visual appeal to stand apart? If your answer is ‘Yes’, the chances of your campaign to be successful are high. Odd one out is no more awkward. In advertising, its cool and always welcome.

You can experiment with content and create ads that are different from others. Even market leaders are facing competition in almost all fields. If you want your eCommerce store to catch the attention of your target audience, think differently.

The only flip side of such unique ideas is that sometimes in an effort to stand apart we lose the substance of the content. You cannot tell a story that doesn’t connect the people with your brand. The entire marketing effort is wasted if your audience enjoys the ad, shares it but doesn’t relate it with your product (Elf Yourself). After all, through viral marketing, the purpose is to generate sales for your eCommerce store. If that purpose is defeated, your marketing idea bombs.

Communication from your side can create a good impact on your marketing campaign. Comments on platforms like Facebook, Instagram, Twitter are visible to all and shows that you are approachable and builds trust towards your brand.

A well-known ad from Old Spice in 2010 garnered more than 54 million views!

What made the campaign different was the response by ‘The Old Spice Man’ to comments in the form of YouTube videos. This unique way of responding to comments on social media platforms resulted in an increase in their followers by more than 1000 per cent. Huge!!

Offer your customer incentives in the form of a discount or voucher for the next purchase to spread the ads you have created. Taglines like “Repost the video and get a coupon in your mailbox”, “Tag 10 followers to grab a discount”, “Refer a Friend” can grow your ad campaign exponentially.

Use effective eCommerce discounting strategies to encourage your customers to share your content. Some brands ask their customers to click a picture with the product or make a video while using it and post it on their social media account tagging their brand name to get a discount.

Most of the times the incentive is not sizeable in value yet it does draw in a lot of attention. The idea here is to maximize the reach of your product. People don’t mind clicking a few more times to share the content for a small freebie that you offer.

A lot of ad campaigns follow a social theme to maximize their reach and it appeals to a larger crowd.

Social messages are always recognized and they connect very well with the audience.

The famous Dove “Real Beauty Sketches” campaign showed FBI-trained sketch artist Gil Zamora creating sketches of women based on their own description and then based on a stranger’s description.

Both the sketches of the respective women were compared and it was found that the sketches as perceived by strangers were more beautiful than those described by the women themselves.

The video with the strong message of “you are more beautiful than you think” was viewed more than 114 million times in the first month itself and was uploaded in 25 languages to reach consumers in 110 countries. The ad appealed to the target audience to think highly of themselves. It is considered to be one of the most-watched online ad campaigns of 2013.

The videos/ posts/ messages of your viral marketing campaign should be easily accessible and in an easy to download format. Make it convenient for people to spread it across.

Do not ask for registration, log-in or special software to download and share. If you think this will give you information about your customers to re-target, then you are losing your focus from viral marketing to re-targeting.

Both work on different strategies and have different effects on a certain audience. Asking them about their details makes it difficult for the audience to make the campaign viral. 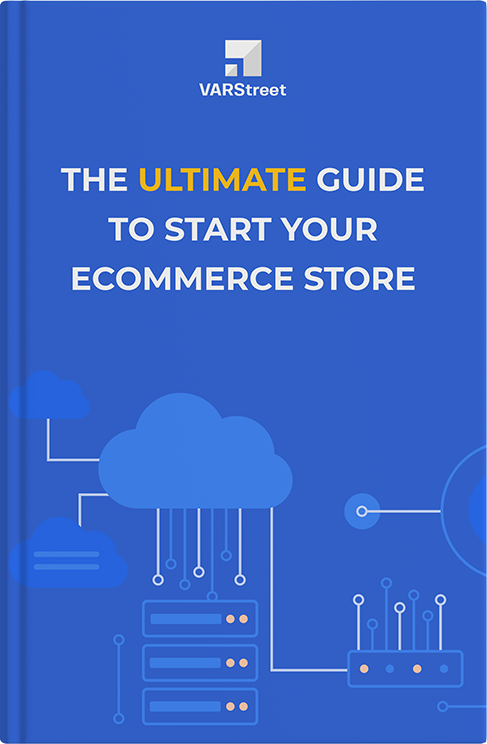